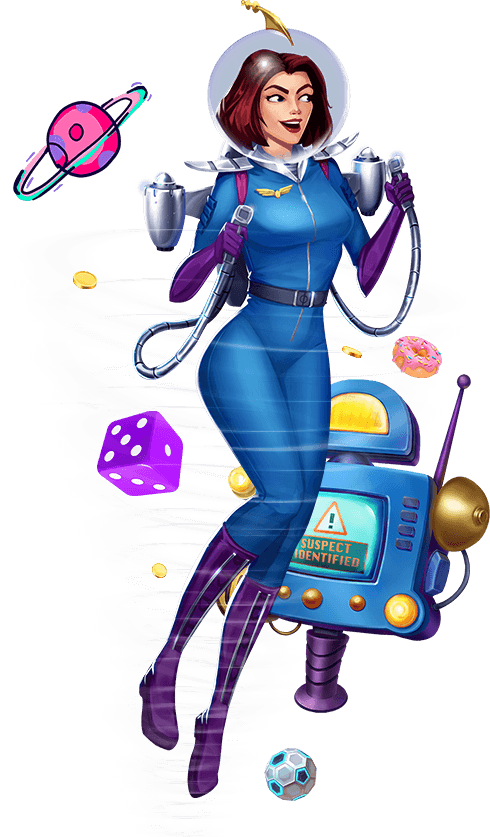 Product Madness – one of the world’s largest mobile games studios – has launched a multi-million dollar advertising campaign focussed on the key US market. Spanning across 14 networks in North America, the 15-and-30 second adverts have been developed by LA firm Liquid+Arcade, renowned experts in creating cutting edge content for gaming companies.

These unmissable advertisements burst onto the screen, enveloping the viewer into the high-definition fantasy world of Cashman Casino, with its signature characters emerging in a kaleidoscope of colour and sound. 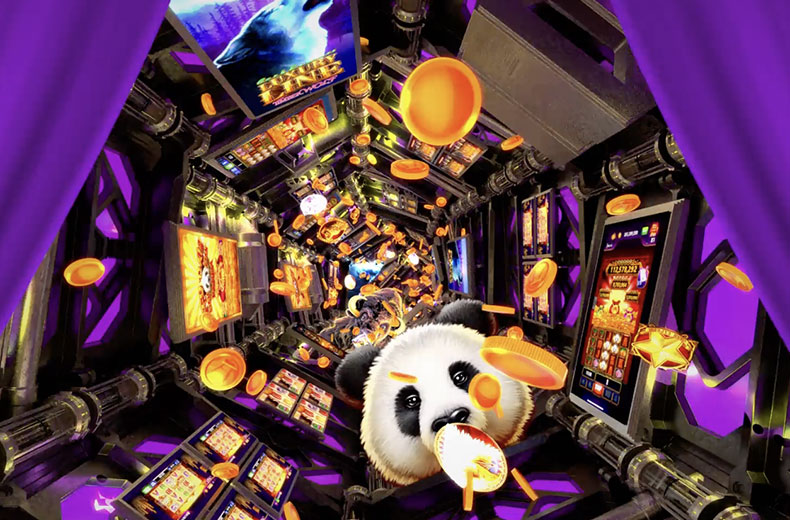 Product Madness has also commissioned a live action advertisement with equal vibrancy, which will be released shortly. Here players on screen are plunged into a cacophony of sound and light after opening the app, transporting them to a glamorous casino surrounded by magic and exoticism.

Each advert emphasises that Cashman Casino is a form of release, allowing gamers to transport themselves away from the humdrum of everyday life.

This ambitious pilot campaign will run until the end of November. However the company's intention is to expand this scheme into other territories and ultimately create content for global audiences.

Saikala Sultanova, Senior Director of UA & Growth at Product Madness, says: "In these adverts we are recreating the excitement and entertainment that Cashman Casino brings. We take audiences from the daily routine to dive-into and enjoy some light-hearted magic with our free to play slot games. And this is one of the ways Product Madness Growth team pilot-runs going “Beyond Measurement”"

If you thought our London studio was the MADDEST in the world, think again - a massive welcome to our new Barcelona studio! 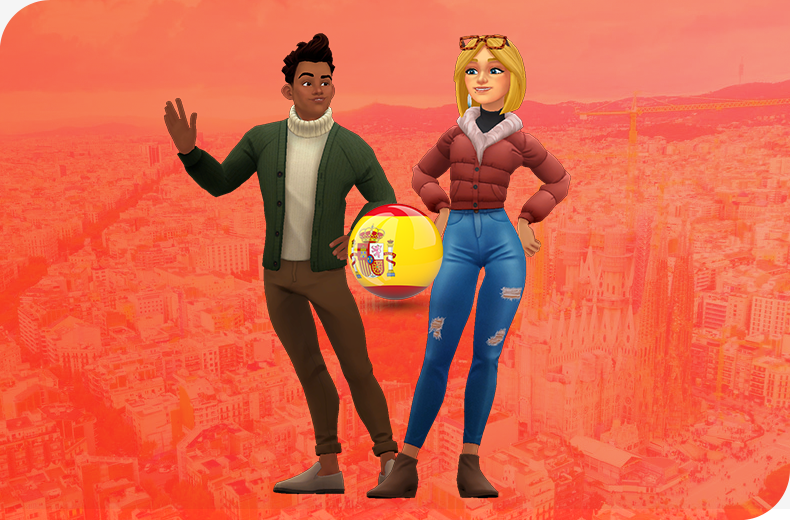 If you’ve got the right gaming experience and an innovative game plan, want to help guide and steer you towards future gaming glory. Here's what you need to know... 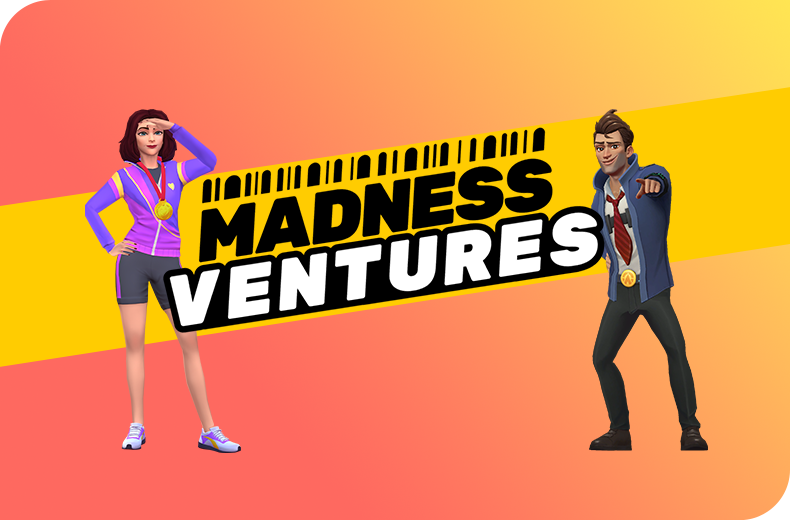 We're blowing our own trumpet because we couldn't be prouder to share that we've been nominated for Best Engagement Strategy and Best Health & Wellbeing Strategy in the highly acclaimed HR Excellence Awards 2021. 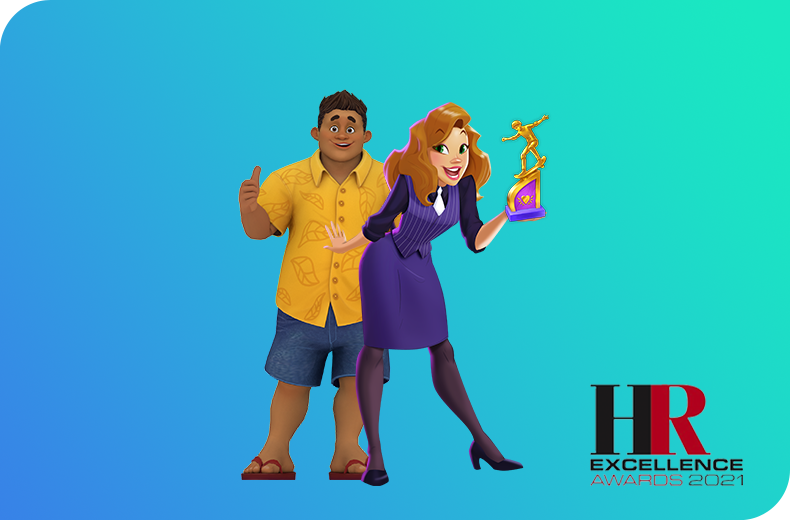 We catch up with Insight-London as part of their Pandemic Insights series to share our MAD-WFH experiences. 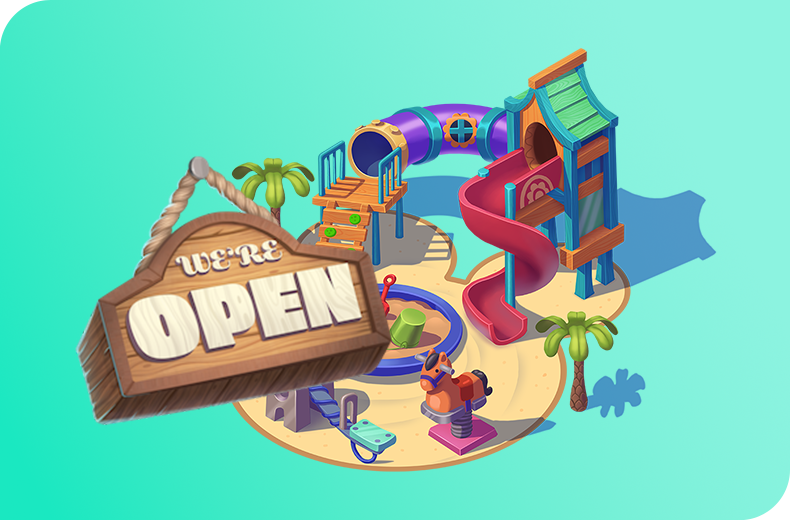